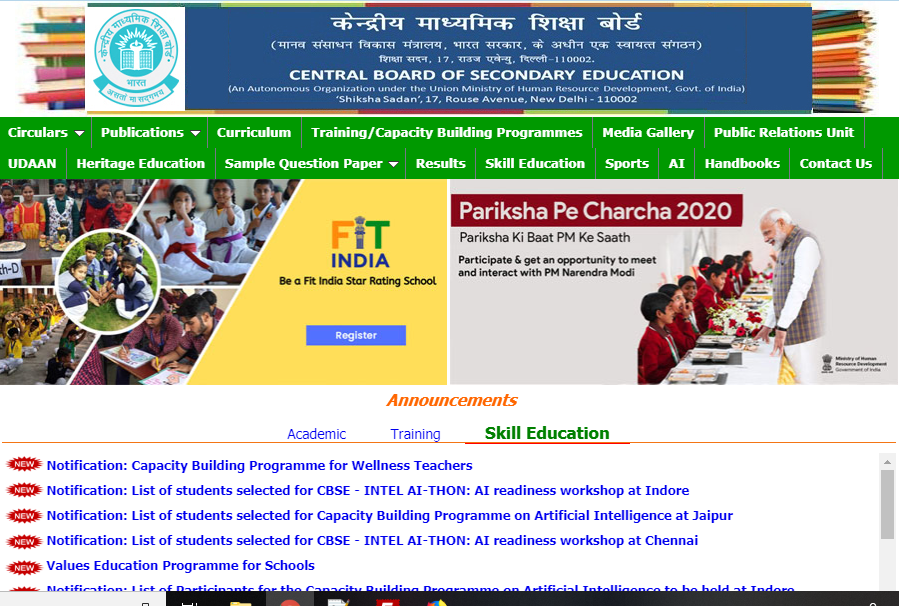 Central Board of Secondary Education (CBSE) confirmed that it will begin board exams earlier than usual in the upcoming year.

CBSE Board Exam will be earlier than usual, Time Table not yet released

Central Board of Secondary Education (CBSE) confirmed that it will begin board exams earlier than usual in the upcoming year. This time board examination will begin in the latter half of February 2020. In the beginning, CBSE will conduct vocational subjects. Later on, board exam for core subjects will begin in the next month – March 2020. Information of timing and schedule of all the subjects will be updated by the CBSE board that needs to be conducted early. Also for exams of March 2020 information will be updated on their official website.

Why they made this Change?

CBSE plans to conclude that the board exams should be taken earlier than previous years. So that board exams could conclude by the end of April. This will make the result date at end of May and consequently the re-evaluation result to be in July. So its clear With exams being over earlier, the result and re-evaluation will also be released earlier. The decision was taken after a recommendation from the committee that was formed in April 2020 to make suggestions to improve the CBSE exam process. 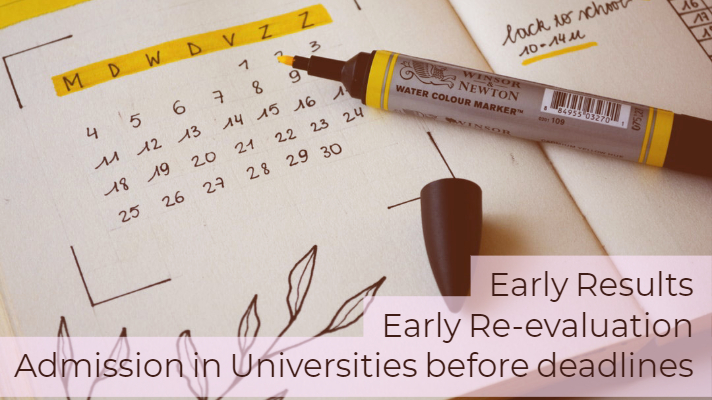