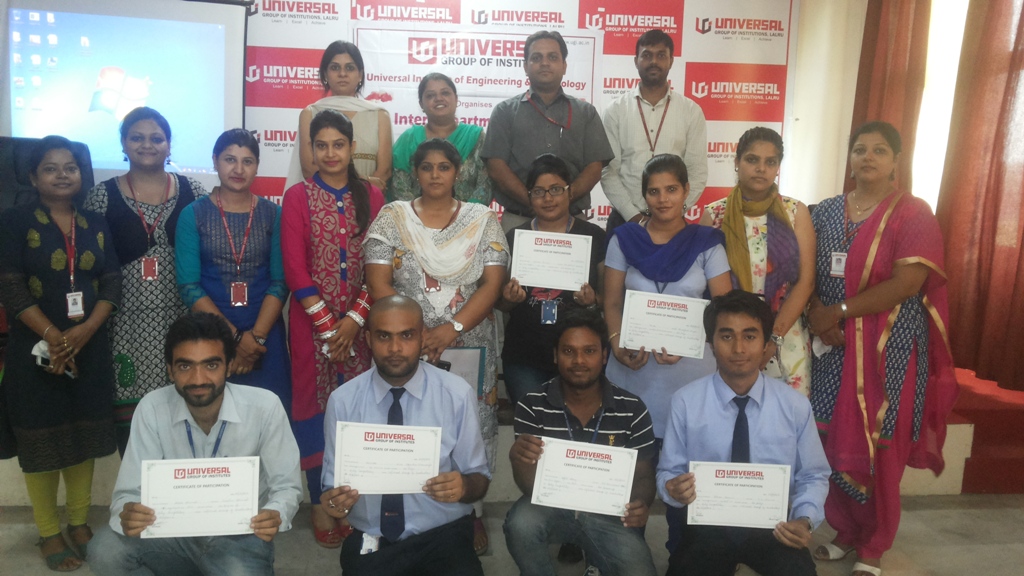 Quiz Contest was organised by App.Sci & Management Deptt in UGI  for its students. There were 5 teams in the quiz contest which consist of three members in each team. There were 5 rounds which was based on the General awareness and current affairs. Team A which belonged to MBA department won the contest. Their members were Sourabh, Bikas and Bindu. The another team named as Team D also won the Title of Runner up which includes these members :- Yasmeen, Abbas and Sajit.