Universal Law College (ULC) is affiliated to the Punjabi University, Patiala and approved by the BAR COUNCIL OF INDIA for its three year LL.B and five years B.A.LL.B. Programmes.


Objectives of the Universal Law College

UUniversal Law College inhabiting more than 435 students on its roll is in fact, reflective of Indian Diaspora as its composition resonate the voices of almost all the northern/ central and north eastern states of India. The college as a lex matrix and an institutional paragon provides complete legal education under a single roof which includes five year BA. LL.B. & three year LL.B programmes.

Placements do constitute a significant component of professional educational institutions. As a natural corollary, in collaboration with reputed legal firms, LPO’s, Senior Advocates and NGO’s; the college provides placement assistance to the students interested in corporate sectors. However, our focus remains on preparing the students for judicial and civil services as well as advocacy in courts by providing them a congenial academic environment. The testimony of the fact is that various students have secured top positions in various provincial judicial services, government services and are serving as distinguished legal professionals in the District Courts, High Courts as well as Supreme Court of India.

Keeping the fact in mind, the Universal Law College boasts certain groups like Debating group/s, Moot Court Society and Legal Aid Centre which propels students towards professional achievements and welfare oriented objectives. Our programmes and syllabus too reflect the same value inclination. Also, it is our motto to mobilize and channelize the tremendous energy of our students in a creative direction leading to creation of a creative talent pool assimilating their full potential to benefit the society in particular and humanity in general.


Every institution boasts a vision and we are not an exception. Right from the beginning, we strenuously endeavoured to metamorphose Universal Law College into a foundation imparting legal education accompanying a well cherished dream of becoming an institution of excellence across the area and producing legal professionals with humanitarian propensity. 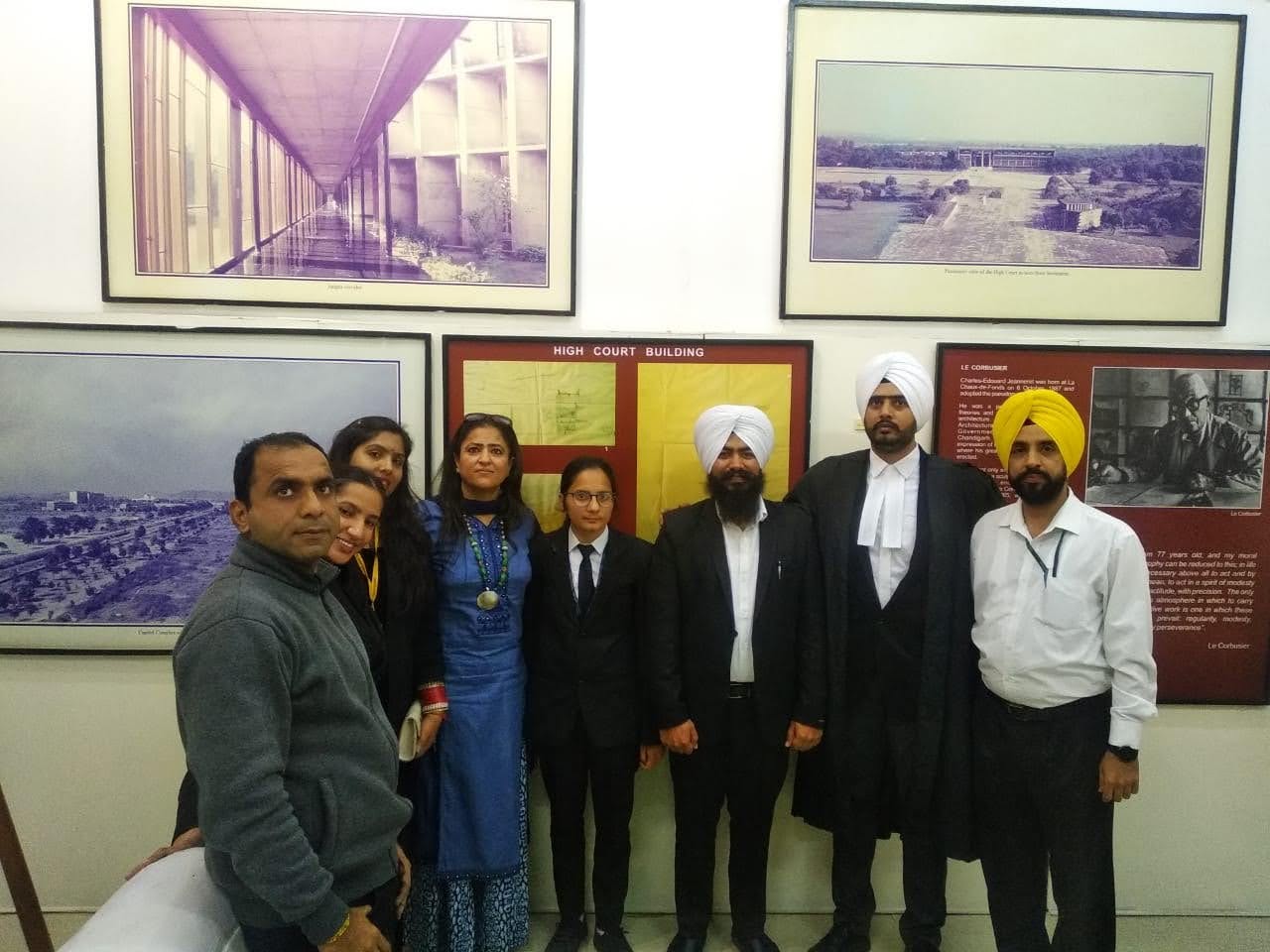 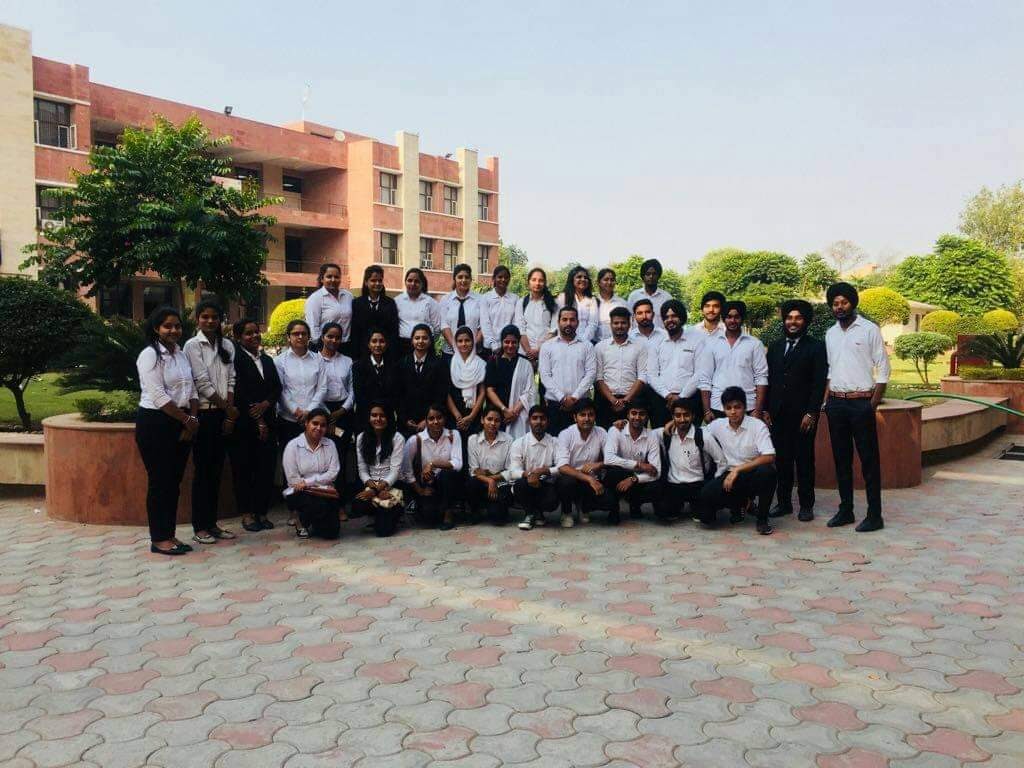 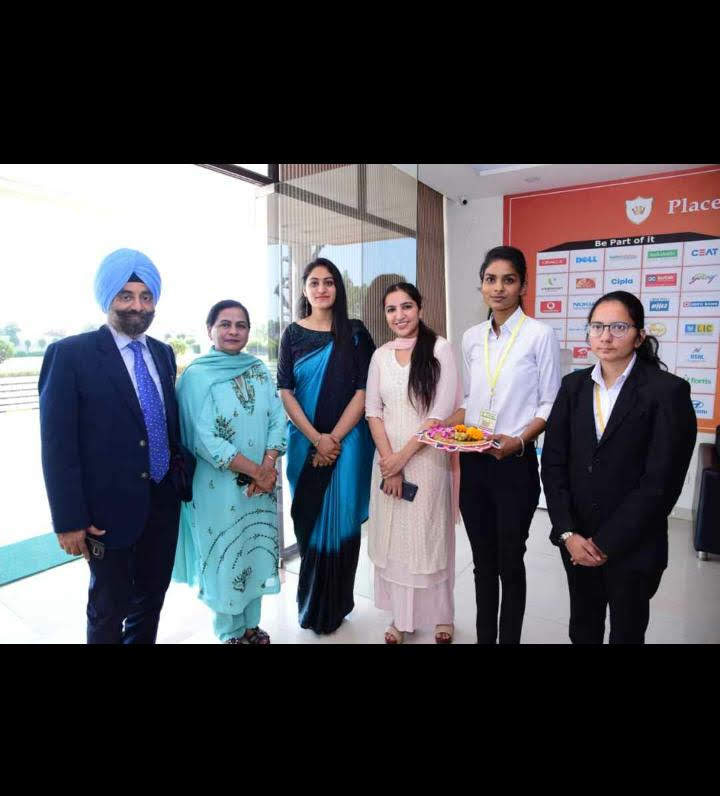 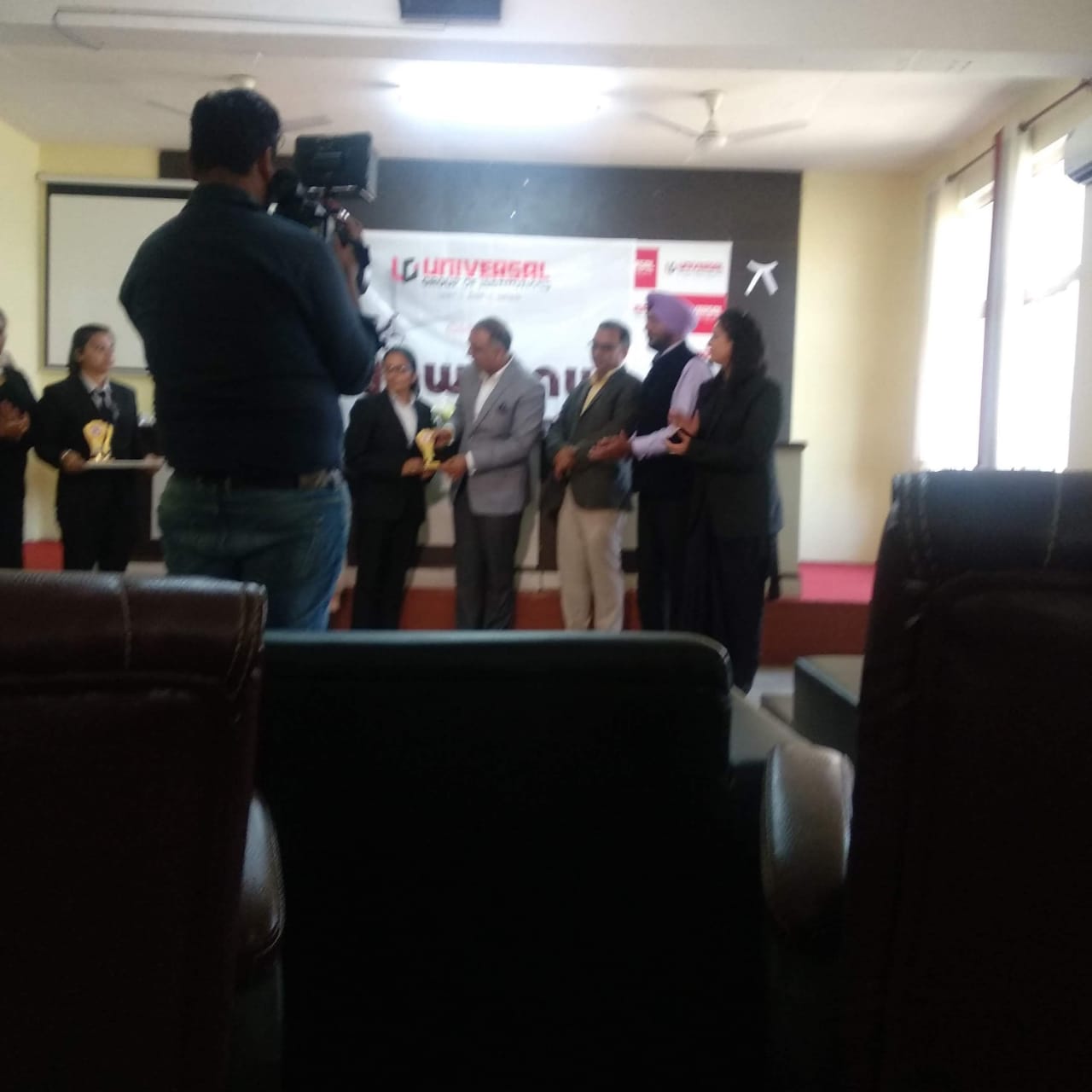 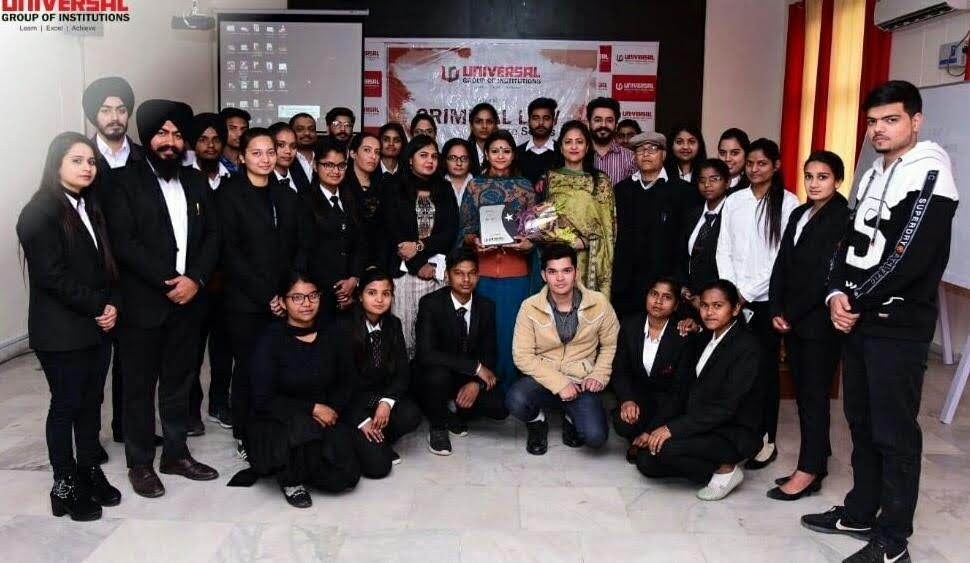 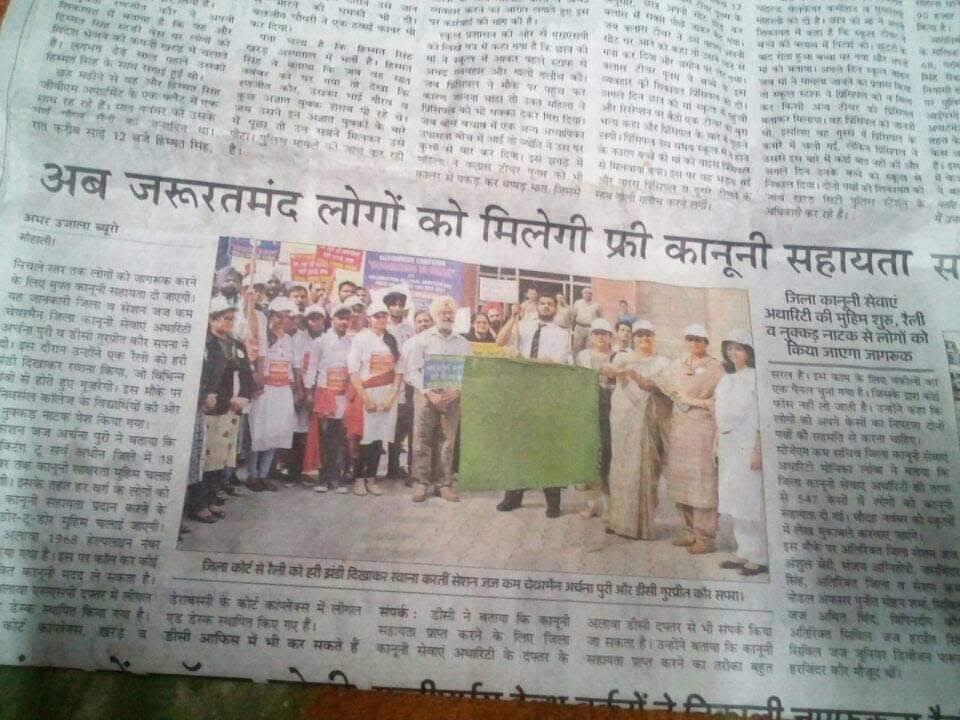 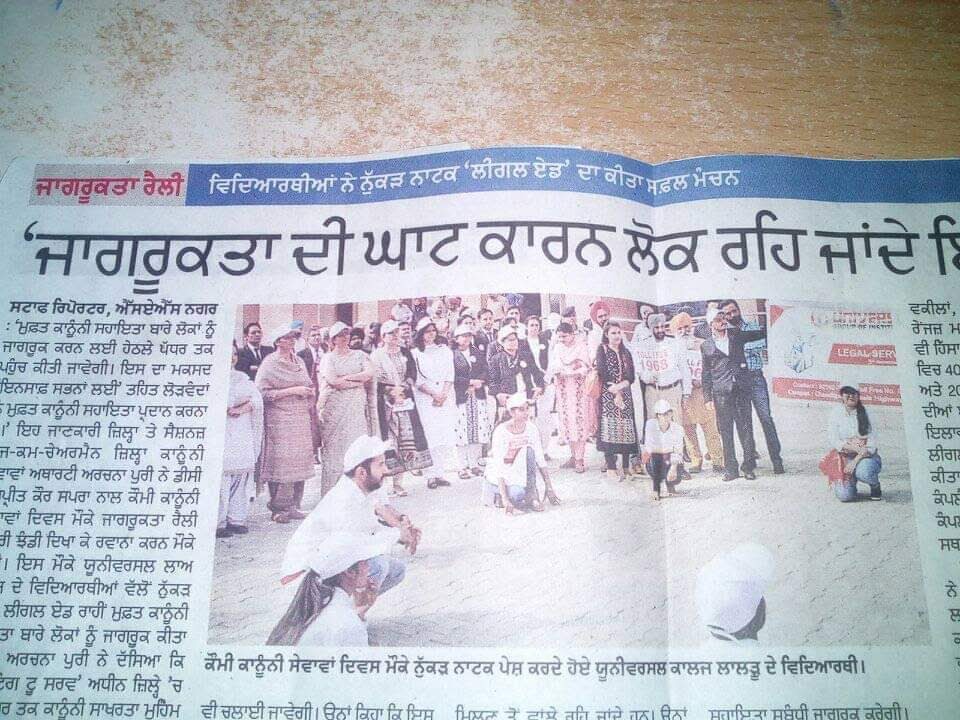 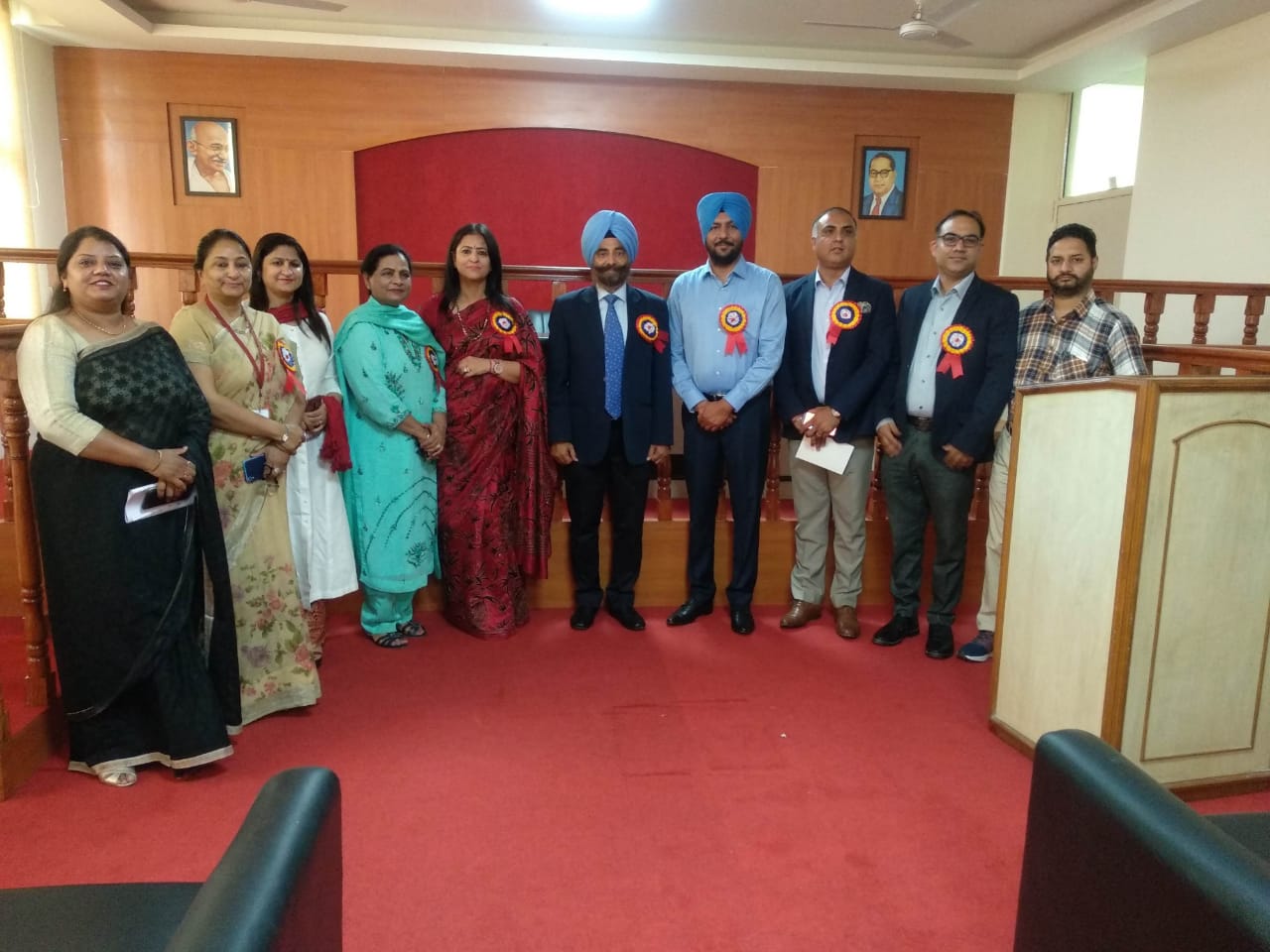