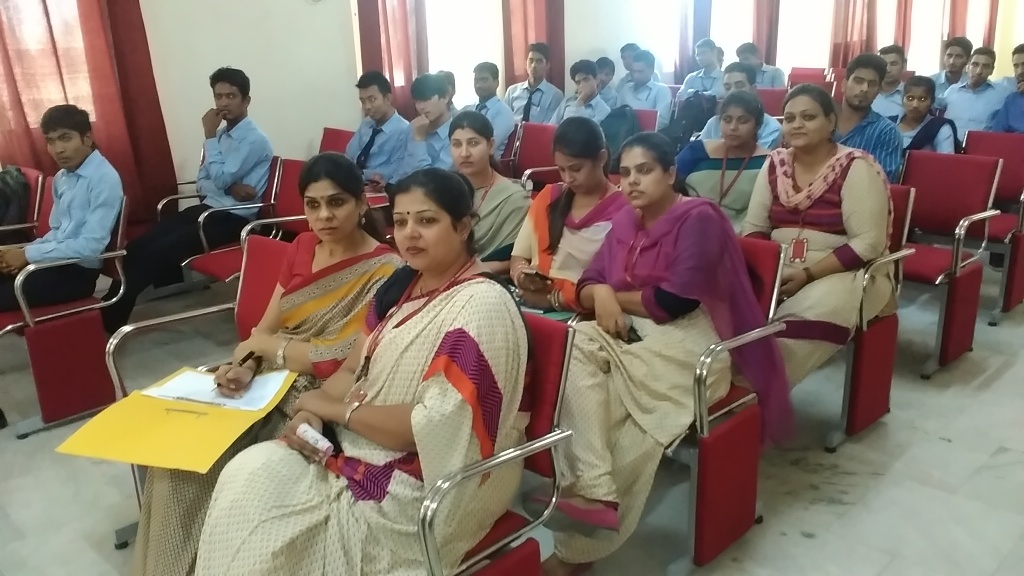 1. Does social networking sites have a harmful impact on society?

2. Does money motivates people more than any other factor in the workplace?