UIET organised a Technical Workshop on "Internet of Things Devices" 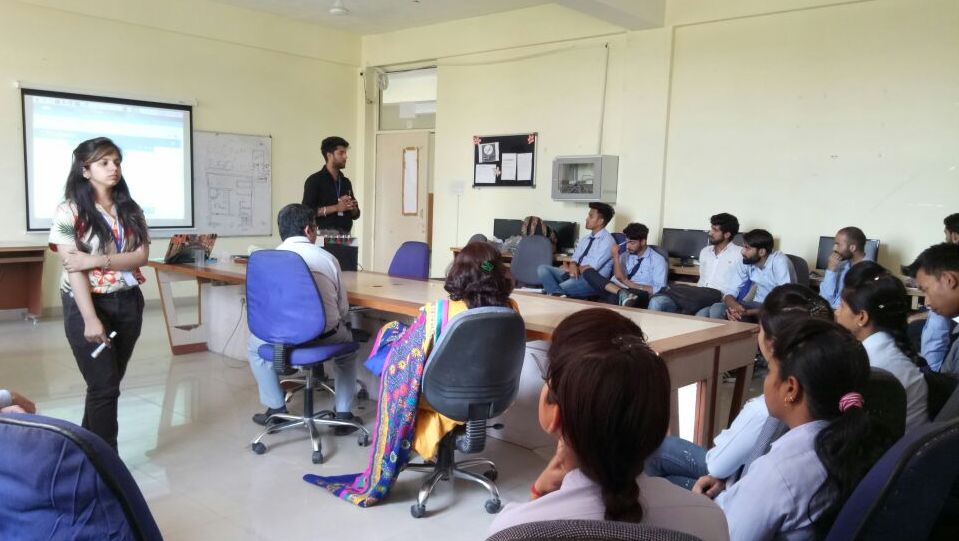 The workshop was an informative session where recent advances in internet of things ,Sensor network ,Programming languages JAVA Raspberry Pi Projects and future challenges for growth and sustainability in the cutting edge technology with a special focus on the theme IoT and sensor networks .Mr.Shubham in his session explained everything basics about IoT, including architecture, framework, protocols etc. Followed by Ms. Priyanka had demonstrated how to integrate sensor and take decision based on sensor data. Most of the time in a session was spent on exhibiting the things, so it became interactive and engaging. Participants were having clear idea on various aspects of IoT, which is also reflected in the feedback received by various participants.