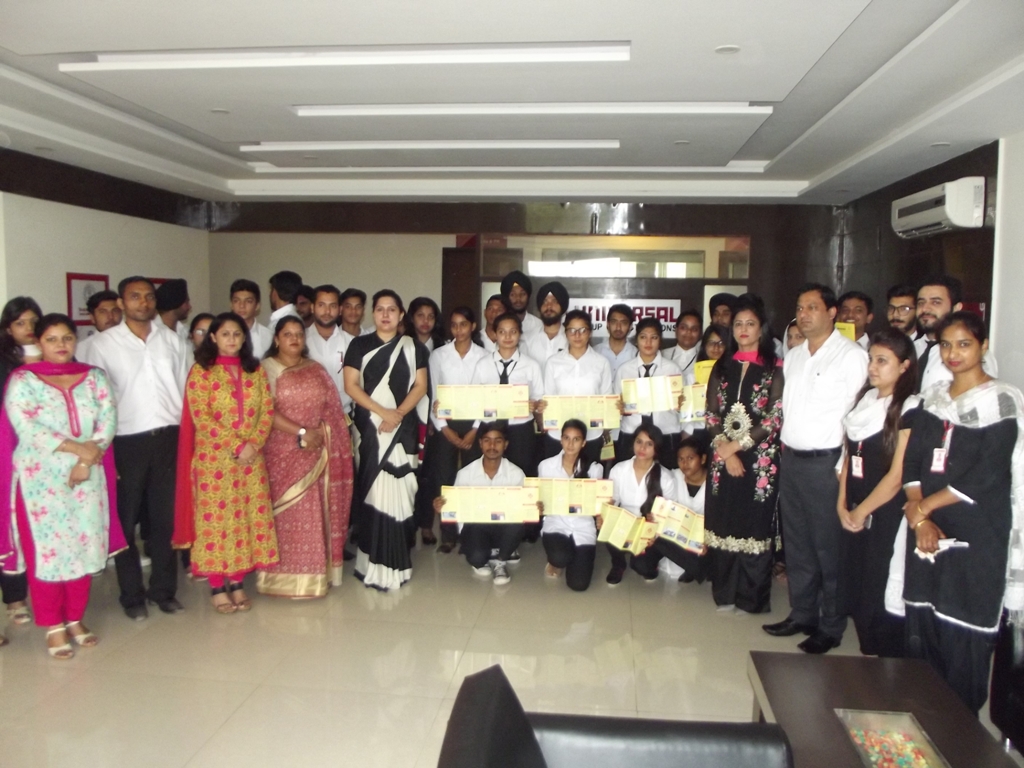 The event took place in the seminar hall of Universal Law College attended by the Head of Institutions of various departments such as Education, Engineering, Degree Course, Nursing, Pharmacy and even the faculty members. This Legal Aid Clinic will be accessible to all the members of the UGI and even to the people of the nearby villages and areas.This inauguration would lead to one step to encourage legal education in areas near Lalru.