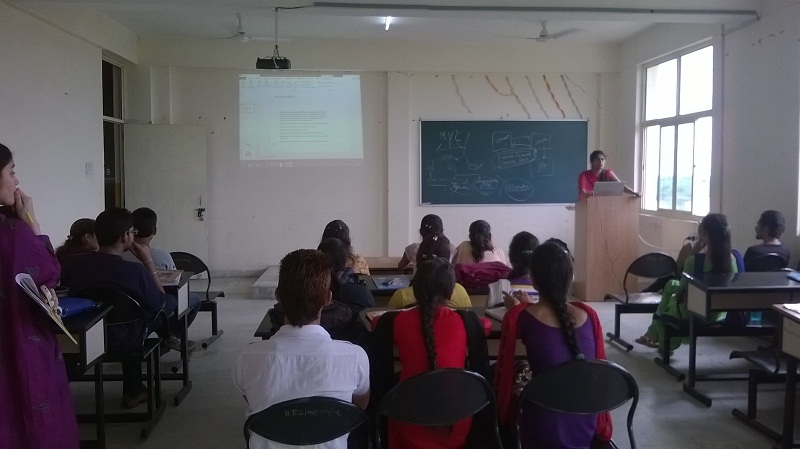 The Workshop was participatory and started by introducing students with JAVA and simple program in JAVA. IDE used for implementation of JAVA programs was Eclipse. Further introduction of JAVA Beans and Bean classes was given. Relational database concepts were discussed and basic queries used in web applications were discussed. Attendees were encouraged to ask questions and discuss topics. Introductory session showed real examples of components being addressed.

The workshop took the participants through the principal components of ORM and JAVA, initially focusing on JAVA. Each further section was built on the previous one and used the results of that section to progress to the next one.

Students activity: At the end of the workshop Students