Poster Making Competition was organized in UGI by Applied Science Students of UPC on Gandhi Jayanti. 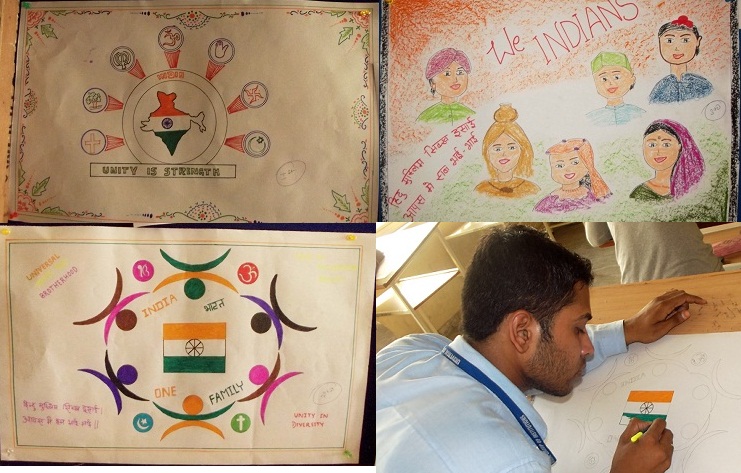 Principal UPC and HOD Applied Science were the respective judges of the event.

The result of the event is as follows:-